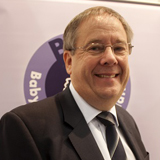 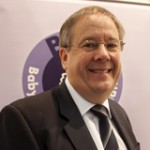 Mr. Robert Anslow’s career in the nursery industry began over 40 years ago when he joined the family business Charlesworth, manufacturer of quality prams. Recognising the need for a trading platform to bring nursery suppliers and retailers together, he joined forces with two other companies to launch Harrogate Pram Fair in 1968. He sits on a number of European advisory and technical committees, including BSI and CEN, and is often called upon as a leading European safety expert for baby products. Mr Anslow was involved in the foundation of the European Nursery Products Confederation.