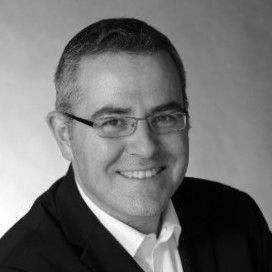 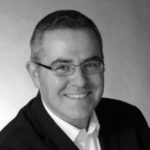 Christophe Drevet is the new Director General of the FJP since August 16, 2021. A graduate of Sciences Po Paris with a master's degree in marketing, Christophe has spent his entire career in the children's world, mainly in toys, but also in games and animated films, where he has orchestrated the launch of many successful products. He spent 16 years at Bandai Namco (1997-2013) and 7 years at AB productions (1992-1996) and Studio 100 (2014-2017). Christophe is therefore very familiar with FJP where he served as a director on the Board of Directors. He is currently ENPC's General Secretary.